How to Treat Constipation in Kids 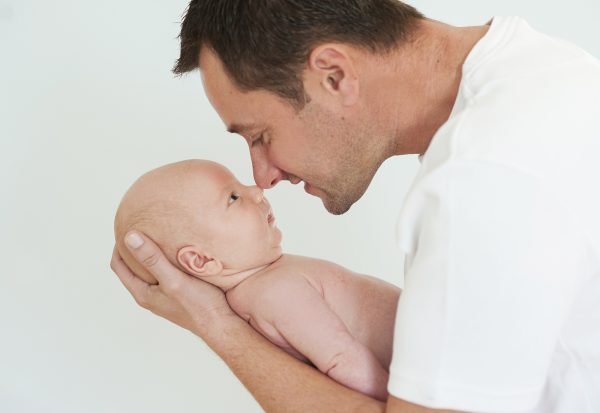 Parents have different opinions about newborn circumcision based on medical, religious, cultural, and ethnic traditions and personal reasons.

At birth, boys have skin that covers the end of the penis, called the foreskin. Circumcision is the surgical removal of the foreskin, exposing the tip of the penis. Circumcision is usually performed by a doctor in the first few days of life. The surgery should be done under sterile conditions with adequate pain management. A newborn must be stable and healthy to safely be circumcised.

Because circumcision may be riskier if done later in life, parents should decide before or soon after their son is born if they want it done.

Yes. However, there are pain medicines that are safe and effective. The AAP recommends that they are used to reduce pain from circumcision.

What should I expect for my son after circumcision?

After the circumcision, the tip of the penis may seem raw or yellowish. If there is a bandage, it should be changed with each diapering to reduce the risk of infection. Use petroleum jelly to keep the bandage from sticking. Sometimes a plastic ring is used instead of a bandage. This should drop off within 5 to 8 days. The penis should be fully healed in about 1 week to 10 days after circumcision.

Other medical benefits, including

• Prevention of foreskin infections
• Prevention of phimosis, a condition in uncircumcised males that makes foreskin retraction impossible
• Easier genital hygiene
Social reasons. Many parents choose to have it done because “all the other men in the family” had it done or because they do not want their sons to feel “different.”
Religious or cultural reasons. Some groups, such as followers of the Jewish and Islamic faiths, practice circumcision for religious and cultural reasons.

Reasons Parents May NOT Choose Circumcision

Are there any problems that can happen after circumcision?

Problems after a circumcision are very rare. However, call your child’s doctor right away if
• Your baby does not urinate normally within 6 to 8 hours after the circumcision.
• Bleeding doesn’t stop at the spot where the foreskin was removed.
• The redness around the tip of the penis gets worse after 3 to 5 days.
• Yellow discharge lasts longer than a week. It is normal to have a little yellow discharge or coating around the head of the penis in the first week.

What if I choose not to have my son circumcised?

If you choose not to have your son circumcised, talk with your child’s doctor about how to keep your son’s penis clean. Keep in mind that the foreskin will not fully retract for several years and should never be forced. When your son is old enough, he can learn how to keep his penis clean just as he will learn to keep other parts of his body clean. 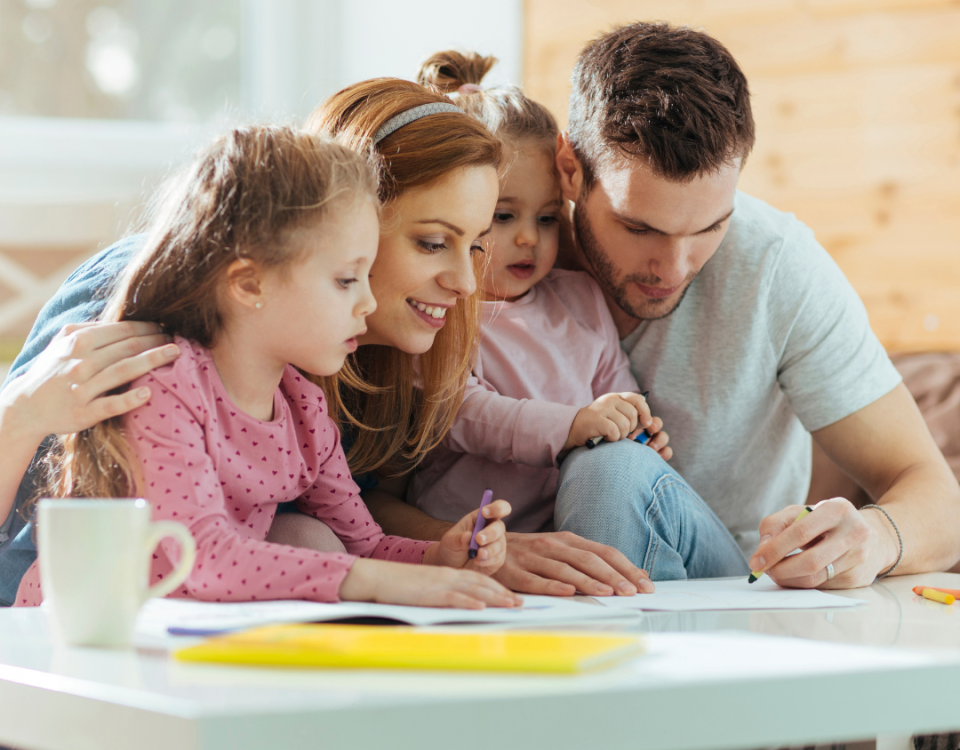 Parenting Goals for 2023 – Make the Best of The New Year 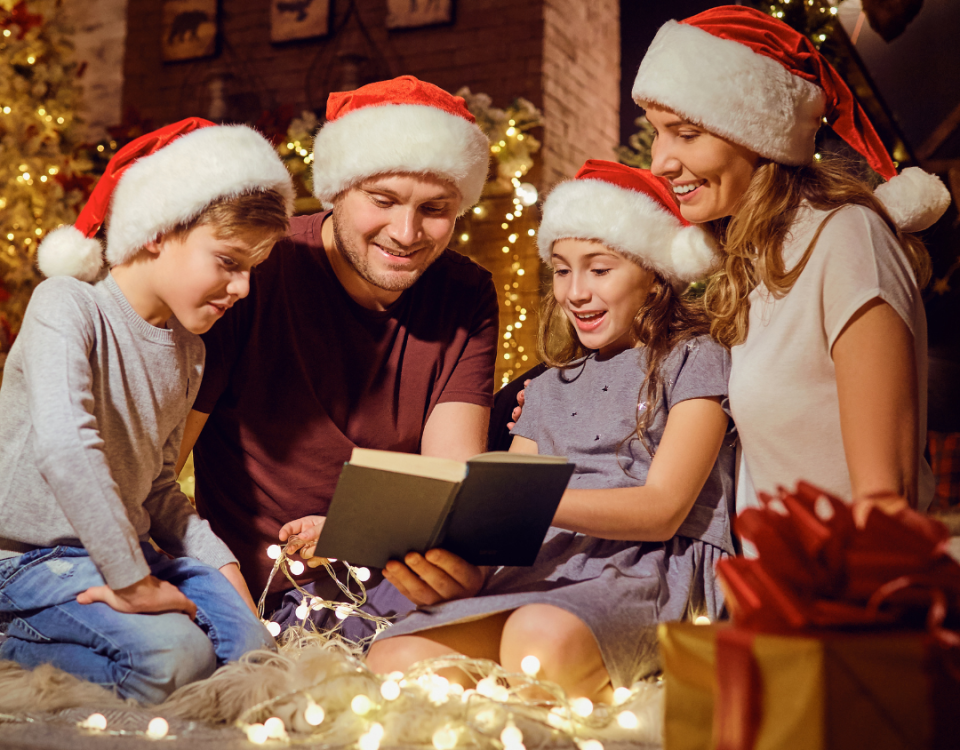 RSV: How You Can Protect Your Infant